This project will support the launching of a comprehensive effort (integrating clinical, physiological and brain biology traits) to identify in early midlife biomarkers for Alzheimer’s disease risk informed by sex differences in brain aging and memory decline. This is one of the first projects to comprehensively assess multiple predicted biomarkers for Alzheimer’s risk in middle age and relate them to brain scans, physiology, genetics, and clinical data with a specific focus on incorporating differences between men and women in Alzheimer’s development.

Eighteen percent of the U.S. is more than 60 years of age, with projections of rising to 25-30% by 2050. Thus, healthy aging is one of the most important public health challenges of our time. Maintaining intact cognitive function is critical to that end. Most work on cognitive aging and Alzheimer’s begins with people more than 65 years old. However, we now know that successful treatment likely should begin in early midlife. We have an unprecedented opportunity to create a “living laboratory” for the identification of biomarkers and targets for therapeutics to enhance one’s resilience to aging and prevent memory loss beginning in early midlife. We are leveraging the Partners HealthCare Biobank by creating the Healthy Aging Translational Cohort (HATCH). As part of this effort, with BrightFocus Foundation funds, we are launching the development and validation of a quantitative tool, a clinical risk algorithm, that integrates polygenic-clinical-physiological and brain phenotyping to identify in early midlife (ages 45-70 years), people who may already have accumulated amyloid pathology and are at highest risk for cognitive decline and Alzheimer’s later in life. Given this is a critical period of the menopausal transition in women, we have a specific focus on identifying the impact of ovarian decline on aging of memory circuitry and Alzheimer’s risk. Identification of sex-selective predictors of early cognitive decline may have substantial implications for development of sex-selective preventions and therapeutics. 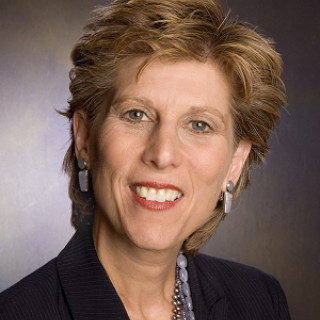