Tau is a protein that aberrantly accumulates in the brains of patients with Alzheimer's disease. The goal of this proposal by Drs. Jason E. Gestwicki, Chad Dickey, and colleagues is to determine whether newly discovered chemical inhibitors of heat shock protein 70 (Hsp70) will reduce tau accumulation. Such compounds are expected to be potential therapeutics with an under-explored mechanism.

The goal of this project is to test whether heat shock protein 70 (Hsp70) might be a new, under-explored drug target for Alzheimer's disease (AD). Hsp70 has been linked to AD because it is able to counteract the accumulation of a protein, tau, which is commonly observed in AD patients. However, no drug-like chemicals have been available that bind to Hsp70, so it hasn't been clear whether it could be a new therapeutic target.

Dr. Jason E. Gestwicki and his team recently uncovered a promising class of Hsp70-binding compounds and have shown that these compounds reduce tau accumulation in cellular and animal models of AD. The next major goal is to improve the safety and efficacy of these compounds before they are tested in human clinical trials.

These studies are designed to establish whether Hsp70 is a bona fide drug target for AD. The goal of this project is to produce a set of pre-clinical data that could, if successful, provide the rationale for advancing these compounds towards clinical trials. 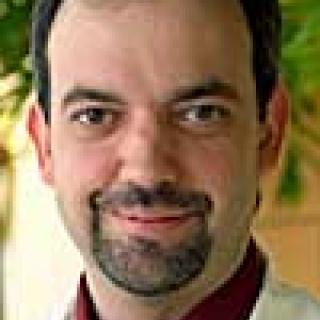