APOE4 Impact on Brain Energy Supply and Usage – A Hypothesis 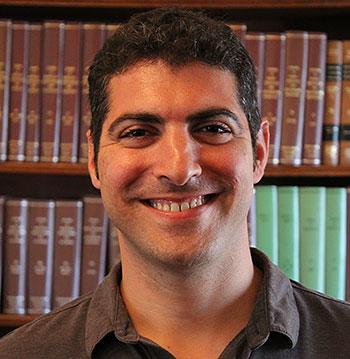 Why It Is Important: Having the ε4 allele (eg, one of the common genetic alternative forms) of the apolipoprotein E (APOE) gene increases the risk of Alzheimer’s later in life; however, the causative links between APOE4 and Alzheimer’s disease (AD) are still being explored. In a new paper, the authors hypothesize that bioenergetics, or how a cell uses its energy, may be playing a role. In animal models, they studied how APOE4 affects mitochondrial respiration (ie, oxygen exchange in mitochondria, the ‘powerhouses’ that supply energy to cells) in cortical regions of the brain. Their analysis revealed that APOE4 is associated with reduced mitochondrial respiration in the hippocampus and cortex, but that one brain region, the entorhinal cortex (EC), has counterbalancing mechanisms to resist APOE4-associated deficits. The EC is the most heavily damaged part of the brain in AD, and the first to show evidence of tau neurofibrillary tangles.

The authors hypothesize that differential regulation of EC bioenergetics may play a role in the pathogenesis of AD, and raise questions about the possible downstream effects of maintaining mitochondrial respiratory ‘health’ in the EC, such as whether subsequent problems in neuronal hyperactivity or increase in reactive oxygen species might be responsible for toxic tau protein accumulation and misfolding. Thus, in addition to providing some of the first direct evidence of APOE4’s effects on brain energy supply, their work supports a new hypothesis for development of Alzheimer’s disease pathology, and raises important questions for future study.

Early in his research career, Dr. Nuriel attended the BrightFocus Alzheimer’s Fast Track workshop and, as a result of a grant from BrightFocus, he published new research describing APOE4′s possible role in driving neuronal hyperactivity (Nuriel et al, Nature Communications, 2017). This current 2020 paper is the first publication where he is serving as senior author.

Learn more about BrightFocus-funded research in this area.

Learn about BrightFocus’ efforts to end diseases of mind and sight