What: Scientists explore the biology that connects Alzheimer’s disease (AD) and Parkinson's disease (PD), and learn that APOE gene variants independently drive disease pathology in both. 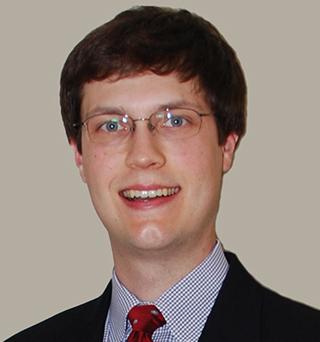 Why It Is Important: A majority (80 percent) of patients who have PD for 20 years or longer develop dementia. The primary pathology in PD is a protein known as alpha-synuclein (αSyn), which aggregates in multiple brain regions. In addition, amyloid plaques and tau tangles typical of AD are seen in PD patients with dementia and were assumed to be the cause. Now Davis et al, in experiments using mouse models and human APOE variants, have shown that the ε4 variant of APOE spreads αSyn independently of plaques and tangles in PD, while the ε2 form is protective—parallel to how APOE affects AD plaques and tangles. The fact that both diseases have APOE as a driver suggests that shared treatment and prevention approaches could be explored. Also, APOE status may assist in screening and risk stratification for both AD and PD.

Learn about BrightFocus’ efforts to end diseases of mind and sight.