Glaucoma is a group of eye diseases that damage the optic nerve (the bundle of nerve fibers that carries information from the eye to the brain) and can lead to vision loss and possibly blindness.

Vision experts believe that half of those affected by glaucoma may not know it, because it usually has no noticeable symptoms in its early stages. By the time people notice that something is wrong with their vision, the disease has already caused considerable damage.

Vision lost to glaucoma cannot be regained. If left untreated, glaucoma will lead to blindness. Although there is no cure, medications and surgery can help slow the disease's progression.

Glaucoma is the second leading cause of blindness worldwide, according to the World Health Organization, affecting 60.5 million in 2010. Given the aging of the world's population, this number may increase to almost 80 million by 2020. More than three million Americans are living with glaucoma, 2.7 million of whom—aged 40 and older—are affected by its most common type, open-angle glaucoma. In the United States, glaucoma is a leading cause of blindness among African Americans and Hispanics. 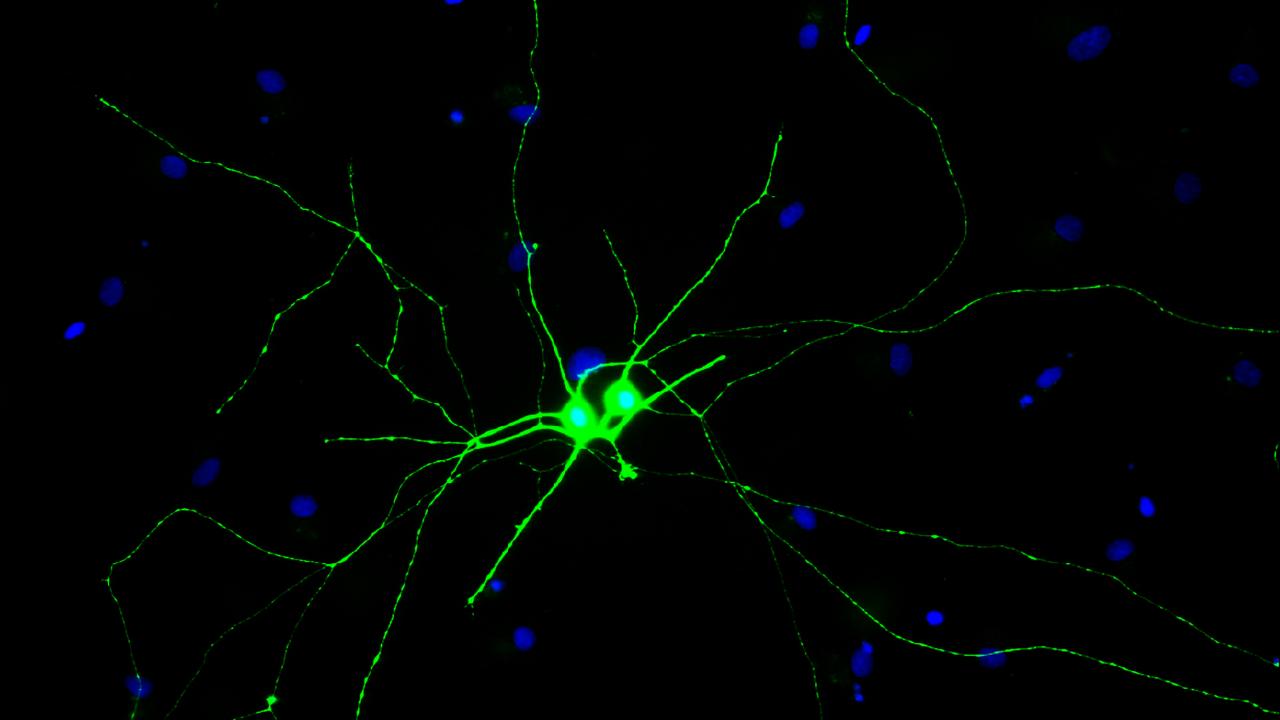 The disease first causes a loss of peripheral (side) vision and, over time, can also damage your central vision

Early treatment for glaucoma can slow the progression of the disease