An Evening of BrightFocus

Join Us for an Evening of BrightFocus

This extraordinary gathering will spotlight exemplary scientists and advocates who are driving some of the most exciting work around the globe to end diseases of mind and sight.

We will be honoring excellence in research science and advocacy with the presentation of three awards: 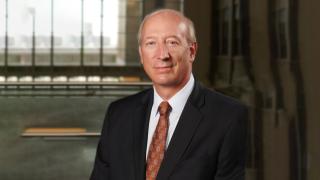 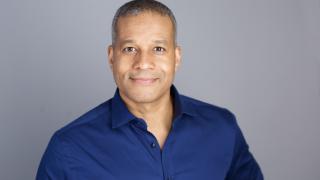 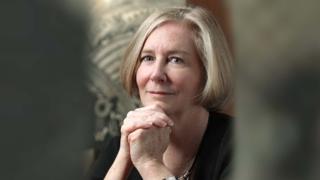 Best known as Will Truman on NBC’s Will & Grace, Eric McCormack has been nominated for multiple awards, and won the Emmy for Lead Actor in a Comedy in 2001. The recipient of a star on both Canada’s Walk of Fame and the Hollywood Walk of Fame, McCormack has played lead roles in dozens of films and TV series, including three seasons of Netflix hit, Travelers, where he also served as a director and producer. Additionally, McCormack starred in Trust Me and three seasons of the crime thriller, Perception on TNT.

Eric and his wife, Janet, are active supporters of numerous charitable organizations including the Elton John AIDS Foundation, the Canadian Cancer Society, the Rape Foundation, and the ASPCA.

John has over 25 years of experience in Speed and Agility Training and Extreme Workouts. John founded Energy Fitness in Atlanta, GA in 2003. Energy Fitness has continued to expand and grow thru John's training, Speed and Agility Camps, Pool Workouts, Dance Classes, community involvement and leadership. His work ethic and dedication to training youth, adolescents, adults, and seniors continue to speak for themselves.

How to Build a Retina in a Dish: Developing a Human Stem Cell Model for Studies of Glaucoma

Targeting an Immune Regulator for Treatment of Wet AMD

WILDER is a whimsical, touching, powerful new documentary that celebrates the life and career of Gene Wilder, the award-winning actor, comedian, director and producer, and his heroic journey through life’s ups and downs.

This extraordinary gathering will spotlight exemplary scientists and advocates who are driving some of the most exciting work around the globe to end diseases of mind and sight.

Join us as a sponsor of our 7th Annual gala, An Evening of BrightFocus. Click the button below to learn more about sponsorship opportunities.