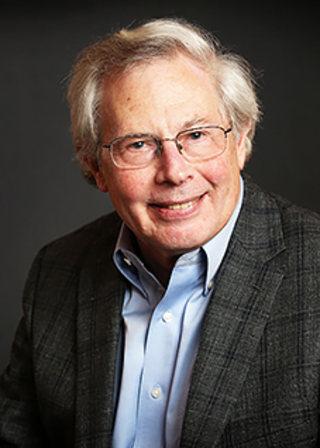 Eric Siemers, M.D. has performed clinical research in neurodegenerative disease for over 25 years.  After completing his residency in the Department of Neurology at Indiana University in 1986, he founded and headed the Indiana University Movement Disorder Clinic.  His research there included investigations of Parkinson’s disease and Huntington’s disease; he played a major role in one of the first studies of at-risk Huntington’s disease, and he established one of the first centers for surgical PD treatments in the US.  In 1998, Dr. Siemers joined Eli Lilly and Company and rose to the rank of Distinguished Medical Fellow.  While at Lilly, he first performed studies of investigational medications for Alzheimer’s disease in early phase clinical trials, and subsequently joined the late phase Alzheimer’s Disease Global Development Team.  In this capacity Dr. Siemers was responsible for the design and implementation of 5 large phase 3 studies of AD sponsored by Lilly, in addition to playing a major collaborative role in 2 public-private partnerships.

Dr. Siemers is currently a consultant for a variety of efforts regarding the development of therapeutics and diagnostics for neurodegenerative diseases.

"I have spent my entire career working to find better treatments for neurodegenerative diseases, and have seen countless patients inexorably progress with these disorders.  I am pleased and excited to be involved with the BrightFocus efforts to find better treatments for Alzheimer’s and other neurodegenerative diseases.  In particular, the recent scientific links between the eye and the brain place BrightFocus in a unique position to move these two fields forward."