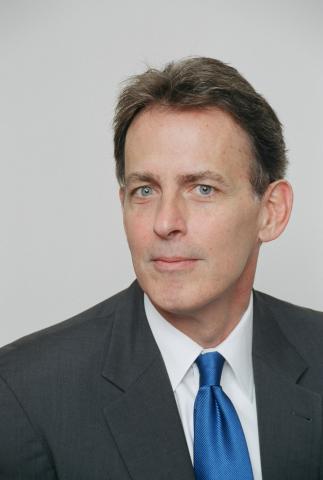 Dr. Regan has been the Vice President of Quality and Patient Safety for New York-Presbyterian Hospital and New York-Presbyterian Healthcare System since November of 2010. From 2003-2010, he was the Director of Administration at New York-Presbyterian Healthcare System where he led system development and management. From 1991-2003, he was the Vice President of Professional Services at the Brooklyn Hospital Center in New York, where he was responsible for 14 departments, including risk management and quality improvement. From 1983-1991, Regan was engaged in risk management at Montefiore Medical Center in Bronx, New York, eventually becoming an Associate Vice President and Director of Risk Management. He began his career at St. Francis Hospital in Roslyn, New York, and then worked for several years as a researcher, consultant and program evaluation specialist. Regan holds a Ph.D. in Psychology from Hofstra University.

"I believe we all have an essential responsibility to fight these devastating diseases and to help those at risk. As a board member, I'm proud to play a part in supporting the best science and providing valuable resources for affected individuals, their families, and friends."