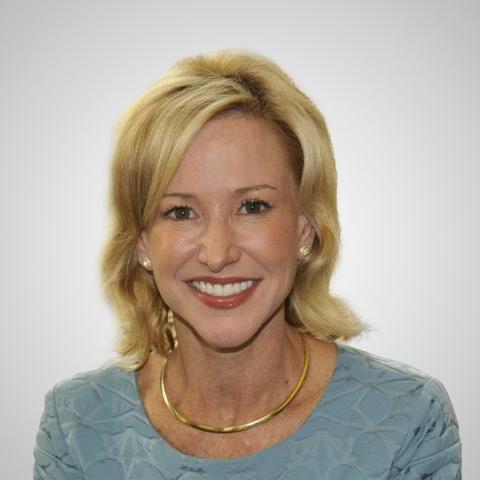 Ms. Lynn also raises funds and catalyzes distribution partnerships to launch disease-related documentary feature films. She worked on the award-winning Alzheimer’s-related film Glen Campbell…I’ll Be Me, and she is Executive Producer for James Keach's new feature-length documentary, Turning Point, which captures the human side of the 30+-year search for diagnostic and therapeutic breakthroughs in Alzheimer’s disease.

During 2013 – 2015, Ms. Lynn raised funds and catalyzed marketing and distribution partnerships to launch the award-winning Alzheimer’s-related documentary feature film, Glen Campbell…I’ll Be Me. She continues working with Producer / Director James Keach on a new feature-length documentary (in production) that will capture the human side of the 30+-year search for diagnostic and therapeutic breakthroughs in Alzheimer’s disease.

Between 2009 – 2015, Ms. Lynn held positions as Executive Director and Chief Operating Officer at the Alzheimer’s Drug Discovery Foundation and as Senior Vice President at the Arnold P. Gold Foundation for Humanism in Medicine.

Ms. Lynn worked at the American Museum of Natural History in New York from 1998 – 2009 in various roles including Director of Global Business Development (supervising the licensing of scientific intellectual property and establishing collaborations with science institutions and government agencies worldwide) and Director of Corporate Relations. From 1996 – 2004, Ms. Lynn also served as a staff lecturer at The Cloisters, the branch of the Metropolitan Museum of Art devoted to the art and architecture of medieval Europe.