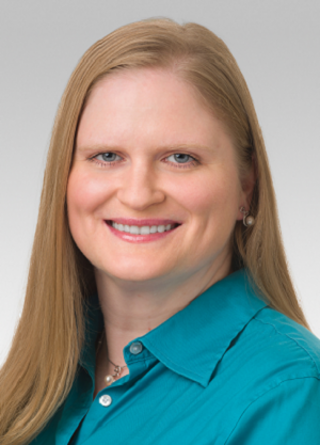 Dr. Zakaria received her B.S. degree in Biology in 2006 from Creighton University and her Ph.D. in Neurosciences in 2013 from Washington University in St. Louis.  Throughout her undergraduate and graduate studies, Dr. Zakaria studied the processing of Amyloid Precursor Protein (APP) in the context of Alzheimer’s disease. After completing her doctoral studies, Dr. Zakaria started her first post-doctoral research project in the Department of Neurosurgery at Washington University, under Dr. Jeffrey Leonard.  During the course of this project, Dr. Zakaria moved with the Leonard lab to Nationwide Children’s Hospital. Her focus for the two years of this project was the microRNA expression in Glioblastoma Multiforme brain tumors in the pediatric setting.

In 2015, Dr. Zakaria started a second post-doctoral training position in the laboratory of Dr. Robert Vassar at Northwestern University, focusing once again on AD. She was appointed as a research assistant professor in 2018 at Northwestern’s Department of Neurology. The scope of her research since joining Northwestern four year ago has been APP processing in the context of AD in humans.  She has been collaborating on this project with her former doctoral advisor, Dr. Randall Bateman. During her doctoral training, Dr. Zakaria developed methods for measuring the kinetics of sAPPβ and sAPPα in healthy humans using the highly sensitive stable isotope labeling kinetics/mass spectrometry methods that were later included in a patent. She further developed methods to measure kinetics of these proteins, as well as Aβ, in rhesus monkeys treated with a BACE1 inhibitor in an effort to study how APP processing by BACE1 was modified in a therapeutic setting.  Additionally, Dr. Zakaria also described the phenomenon of human circadian patterns of APP in humans during her time at Washington University.

Since joining Northwestern, Dr. Zakaria has used the breadth of expertise she gained while working with Dr. Bateman, to develop methods to measure human sAPPβ and sAPPα kinetics in the setting of AD in an effort to stratify the AD population. In 2017 Dr. Zakaria was awarded the Outstanding Young Investigator Award by the Alzheimer’s Drug Discovery Foundation.  In 2018 she was the Postdoc Poster Competition Winner at Brain Research Foundation's 18th Annual Neuroscience Day and a Postdoc Poster Competition Finalist at the Alzheimer’s Association International Conference.