Exercise reduces the risk of developing Alzheimer’s disease (AD) by up to 50 percent and protects against AD by modulating the inflammation which is heavily dependent on brain immune cells: astrocytes. Irisin is a novel exercise-induced hormone that has been identified to possess several beneficial aspects of exercise. This work aims to understand the functional role of the exercise-hormone irisin in AD pathogenesis, and the underlying molecular mechanism of the neuroprotective effects of irisin in AD by regulating astrocytes. The data obtained in this proposal will be used to advance our knowledge of irisin and astrocytes in AD, and ultimately, toward novel therapeutic designs that mimic the beneficial effects of exercise.

In this proposal, we seek to investigate the neuroprotective effects of the novel exercise-hormone FNDC5/irisin in Alzheimer’s disease (AD). Exercise has been shown in animal models and clinical studies in humans to be neuroprotective in AD. A hormone called irisin cleaved from fibronectin type III domain-containing protein 5 (FNDC5) is a novel exercise-induced myokine which regulates energy metabolism and improves mitochondrial function in adipose tissue. However, it has remained unclear whether and how irisin affects AD pathogenesis at the cellular and molecular levels. There is growing evidence that exercise-induced enhancement or protection of cognitive function may be associated with the inhibitory effect of exercise on neuroinflammation and amyloid pathology. Importantly, astrocytes, one of the most dominant cell types in the brain and key regulators of neuroinflammation, play an important role in mediating Aβ clearance from the AD brain. The goal of this project is to identify the mechanism(s) by which astrocytes mediate the effects of irisin on AD by utilizing a novel tool with 3D human neural cell culture models of AD and AD mouse models. Understanding the possible mechanisms through which physical activity may protect against AD is necessary for the development of alternative approaches that build on the beneficial effects of exercise in the brain. If irisin can offer exercise-mimicking benefits in AD, it will have high potential as a novel druggable target that holds promise for patients, to battle an increasingly sedentary lifestyle, especially for elderly patients with difficulties of doing exercise. 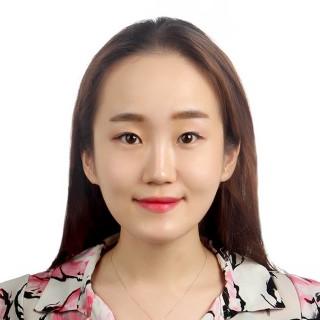