Alzheimer’s disease (AD) afflicts many elderly people in our society; however, there are few treatment options available and no known cure for this devastating disease. The structures by which neurons communicate with each other in the brain, called synapses, are especially vulnerable to toxicity in AD. My research will advance our understanding of how the loss of a kidney and brain-expressed (KIBRA) protein at synapses contributes to cognitive decline in AD.

Impaired synaptic function in the brain in Alzheimer’s disease (AD) underlies memory loss; however the factors involved in synapse deterioration are not well understood. Tau accumulates in the brain in AD, and growing evidence suggests that it plays a key role in disrupting synaptic signaling. We found that acetylation of tau is linked to dementia in AD and to the loss of KIBRA, a memory-associated protein, at synapses. The goal of my research is to delineate how insufficient KIBRA signaling promotes synaptic dysfunction and cognitive decline in AD. My first aim is to determine the KIBRA-dependent signaling pathway at synapses that is blocked by tau. To address this, the functional domain of the KIBRA protein that is sufficient to restore tau-mediated synaptic deficits will be identified. The effect of tau on synaptic components downstream of KIBRA will also be investigated. My second aim is to establish whether increasing KIBRA signaling can reverse synaptic dysfunction and memory loss in transgenic mice that express pathogenic tau.

This study is based on a novel hypothesis that acetylated tau triggers cognitive decline in AD by disrupting postsynaptic KIBRA signaling. Enhancing KIBRA signaling at synapses is an innovative approach to restore synaptic and memory deficits caused by tau, and this work could lead to the development of new strategies for treating AD patients. Our findings will also advance progress in AD research by highlighting the loss of KIBRA signaling as a critical factor underlying cognitive decline. 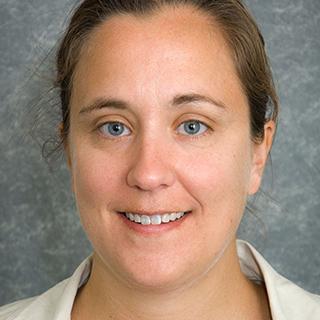