The goal of this project is to identify the genes that could modulate the optic nerve regeneration, and find potential treatment targets for blindness due to optic nerve damage, such as glaucoma.

The first goal (Aim 1) is to identify the genes that is modulating the optic nerve regeneration in the mutant mouse strain (BXD29-Tlr4lps-2J/J ). Once we have it identified, we will test its function and see how does it alter the regeneration response (Aim 2). This may lead to a clinical intervention for the treatment of blindness due to optic nerve damage

We have observed an enhanced optic nerve regeneration in a mutant mouse strain. We stand a great chance to identify the causal genomic element since the causal gene must come from the very limited genomic differences between the mutant strain and the original strain. The genes that are known to regulate the regeneration response has been checked and ruled out as candidates, which means that the causal gene must be new to our knowledge. Once we have identified the gene, we can go back to the tissue and define the cells expressing them and design protocols to modify their action.

It is expected that novel gene or genes controlling optic nerve regeneration will be identified by this project, expanding the knowledge of treating blindness for both the scientific field and the general public. This may be a beginning to a new treatment for blindness due to optic nerve damage, such as glaucoma. 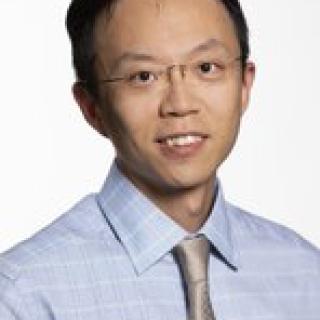