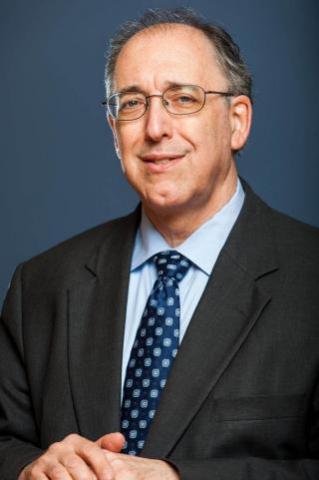 James Ellison, MD received his medical degree from UCSF in 1978 and trained in psychiatry at the Massachusetts General Hospital (1979-1982). He received his MPH from the Harvard School of Public Health (1993). As a clinical leader, he developed New England Medical Center’s Emergency Psychiatry Service (1982-1984), he originated Cambridge Hospital’s Somatic Therapies Program (1984-1991), and he directed the mental health services at Harvard Vanguard’s Burlington Practice (1993-1998) and Boston Regional Medical Center (1998-1999). From 1999 - 2015, he worked with the Geriatric Psychiatry Program at Mclean Hospital, where he was Director.

He is now the The Swank Foundation Endowed Chair in Memory Care and Geriatrics at the Swank Memory Care Center in Wilmington, Delaware, and Professor of Psychiatry and Human Behavior at The Sidney Kimmel Medical College of Thomas Jefferson University in Philadelphia, Pennsylvania. Ellison has published articles and books about psychiatry, with a focus on geriatric psychiatry. He is the editor of a textbook on mood disorders in later life, and Editor-in-Chief of The Journal of Geriatric Psychiatry and Neurology.

His current research focuses on new medications for the treatment of Alzheimer’s disease, and on lifestyle factors that affect the development of cognitive impairment in later life. Ellison also has received several awards for his teaching and other activities, including most recently the Massachusetts Psychiatric Society’s 2014 Advancement of the Profession Award.