Dementia with Lewy bodies (DLB) is a disabling disease that is difficult to diagnose because it often looks similar to Alzheimer’s disease (AD). Our research aims to uncover key differences between these two disorders by using cutting edge techniques to analyze protein levels in the brain and its surrounding fluid. Unraveling the biological overlap between these two dementias could help make DLB easier to recognize and effectively treat.

This study aims to enhance scientific understanding and promote biomarker discovery for Dementia with Lewy Bodies (DLB), a debilitating condition characterized by aggressive cognitive and psychiatric decline. To accomplish this goal, advanced mass spectrometry (MS) techniques will be used to study global, systems-based protein alterations in the DLB brain and CSF and identify unique changes that reflect the complex and unique pathophysiology of this disease. This novel, integrative brain-CSF proteomic approach has already been used to study Alzheimer's disease (AD) and identified a series of CSF biomarker panels representative of a wide range of neuronal and extra-neuronal disease physiology. These exciting techniques will now be used to study DLB. In the first aim, MS-based proteomics will be used to measure AD-validated CSF biomarker panels in DLB to examine any relevant expression changes between the two disorders among these 70 proteins. The second aim will provide a deep and broader characterization of the DLB brain and CSF proteomes, integrating systems-based approaches in the brain with differential expression analysis in the CSF to generate similar DLB-specific biomarker panels that capture its diverse pathophysiology. This use of unbiased systems-based approaches is highly unique and innovative in the field of neurodegenerative research and promises to advance the development of biomarkers that reflect not only "hallmark" brain pathology, but also the expansive pathophysiology occurring throughout multiple cell types and functional pathways throughout these complex diseases. This type of approach promises to advance our ability to biologically subtype, therapeutically monitor, and individually treat DLB and related dementias. 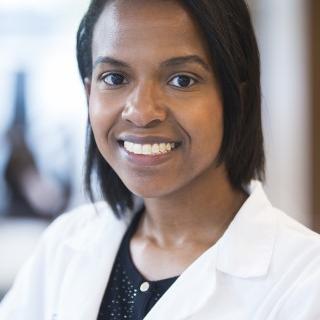