Memory fails early in Alzheimer's disease because the entorhinal cortex, a brain area first affected by the disease, cannot properly communicate with the hippocampus, the second brain area affected by the disease. However, there is another brain region, the thalamus, that communicates with the hippocampus but is not affected at early stages. Here we lay the groundwork for possibly stimulating the thalamus to compensate for entorhinal-hippocampal miscommunication, by first deciphering the structure and function of the "wiring diagram" between thalamus and hippocampus, and then examining how this functional connectivity changes in Alzheimer's disease. This will provide a better understanding of the role of the thalamus in normal memory, and set the stage for future work aimed at precisely tuning these thalamic inputs to enhance memory in patients with early stage Alzheimer's disease.

Our goal is to provide proof-of-principle evidence that brain stimulation of an alternative memory pathway can overcome the damage caused by Alzheimer's disease and treat cognitive deficits. Memory fails in early Alzheimer's disease due to miscommunication between two brain areas, the entorhinal cortex and hippocampus, but the thalamus, another brain area, also communicates with the hippocampus and is not affected. Using optogenetics, a technique to render specific brain cells sensitive to light, we will first decipher the "wiring diagram" between the thalamus and hippocampus in mice genetically engineered to have Alzheimer’s disease. We will then strengthen the connections between thalamus and hippocampus using special light stimulation patterns and measure their ability to improve memory in the Alzheimer’s mice. This work is innovative because the role of the thalamus in Alzheimer's disease has received very little attention, and we are using precise techniques like optogenetics to provide unprecedented access to the functional architecture of the thalamo-hippocampal network. Regardless of outcome, these experiments will provide vital new information on memory circuit dysfunction in Alzheimer’s disease. It is our hope that this work, if successful, will lead to more sophisticated memory neurostimulation trials in human Alzheimer’s patients. 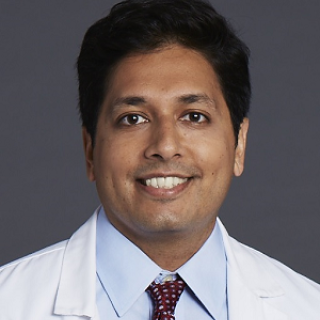