Patients with Alzheimer's disease have aggregations of abnormally folded beta amyloid proteins in their brain that interfere with cellular functions and eventually lead to degeneration of neurons. It has been suggested that stress response factors may protect against this protein toxicity associated with Alzheimer's disease. This protection could occur both in the beta amyloid-expressed tissue and in the neighboring tissues. Here we set out to characterize the protective mechanisms mediated by stress response pathways, especially how neurons sense the toxic aggregation of beta amyloid and how they communicate with neighboring tissues to provide organisms with some protection.

The goal of the project is to elucidate the molecular mechanisms by which protective stress responses prevent the toxicity of aggregation-prone beta amyloid (Aβ) protein. Alzheimer's disease patients are featured with aggregation of abnormally folded beta amyloid proteins in the brain that interfere with the cellular functions of neurons and eventually lead to their degeneration. It has been suggested that stress response factors may protect against the proteotoxicity associated with Alzheimer's disease. However the molecular mechanisms are still poorly understood.

We hypothesize that different stress response pathways are integrated in a coordinated network and enable the protection against Aβ proteotoxicity that occurs both in the Aβ expressed tissue and the neighboring tissues. Here we set out to use the C. elegans models of Alzheimer's disease to characterize the protective stress response network, focusing on how neurons sense the toxic Aβ aggregation and how they communicate with neighboring tissues to achieve an organismal protection. 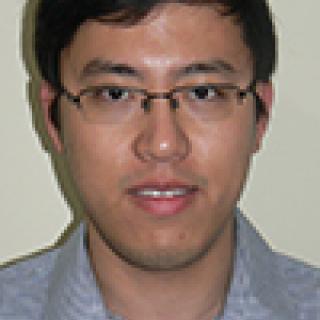