RNA binding proteins (RBPs) regulate the conversion of messenger RNA into protein through the formation of complexes, termed RNA granules. Cellular stresses induce formation of a particular type of complex, termed the stress granules (SG). By examining SGs, the study authors have identified a new and previously unknown consequence of Alzheimer's disease. In this project they are investigating how these SGs might contribute to the causes and may provide a method of diagnosing Alzheimer's disease.

The function of RNA is to help translate the genetic “blueprint” of DNA information into actual proteins that execute the majority of functions in a cell.  RNA binding proteins (RBPs) regulate the conversion of messenger RNA to protein through formation of complexes called RNA granules. Chemical stresses induce formation of a particular type of complex termed the stress granules (SG).

The pattern of SG pathology varies depending on the RNA binding proteins being investigated. Some kinds of SGs initially do not co-localize with pathological tau, but merge with these tau deposits as the disease progresses.  In contrast, another type of SG appears as dense granules early in the disease course, but the accumulation occurs in neurons that lack similar tau markers. These data identify novel types of molecular pathology that can both correlate with tau pathology or can highlight other molecular pathologies in neurons that lack classic markers of tau pathology.  The investigators hypothesize that RNA granules, such as SGs, are present in neurons that are stressed or injured by Alzheimer's disease. Further, since these newly illuminated neurons are not able to be observed with classic markers of AD pathology, these SG markers may offer a new class of biomarkers for measuring the incidence or progression of AD.  This study is designed to probe the relationship between stress granules and pathologic tau by determining whether specific RNA binding proteins can modify the formation of tau pathology. 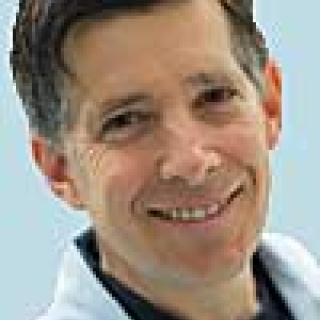