Nerve signaling dysfunctions triggered by ABeta are central to AD progression. This study will lead to a better understanding of these processes, in particular, RAGE signaling. Results of this study will facilitate design of therapeutic agents that prevent or minimize the actions of ABeta on nerve signaling.

Alzheimer's disease (AD) is one of the main form of progressive neurodegenerative disorders leading to cognitive impairment with dementia. A typical feature of AD is the presence of beta amyloid (Aß) deposits in the form of plaques in different brain areas. Recent studies have higlighted the apparent discrepancy between neuropathological findings and cognitive impairment such as memory loss in AD. In the present project we raise the hypothesis that impairment of memory and neuronal dysfunction during an early phase of AD is due to oligomeric Aß, i.e. a step before the formation of plaques. In particular, for the first time, we aim to demonstrate that oligomeric Aß induces a nerve dysfunction in the entorhinal cortex, one of the brain areas affected in AD. The project will use a combination of electrophysiological and molecular approaches to show the mechanisms underlying oligomeric Aß induced neuronal dysfunction including the identification of receptors mediating Aß dysfunction. The outcome of these studies will be important to clarify the role of Aß and its receptors in different temporal phases of cortical neurodegenerative processes in AD. Deciphering new molecular aspects in AD pathology will be essential to define new therapeutical strategies leading to halt the progress of disease. 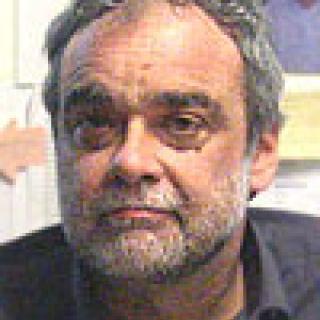