Alzheimer’s disease (AD) is linked to proteins that misbehave and stick together into protein particles that are toxic to brain cells. Early detection of this dreaded disease requires the generation of imaging molecules that can enter the brain and selectively tag the toxic protein particles in different parts of the brain. We aim to use an innovative design and evolution method for generating imaging probes specific for particles of one of the most harmful Alzheimer’s proteins (tau). We will use these novel probes to image toxic tau protein particles in the brains of mice used as models of AD, with the long-term goal of translating this technology to humans for early and accurate disease detection.

As the first step of our investigation, we will generate small probes that recognize different forms of tau protein aggregates. Our approach is to use a small and stable scaffold that will be mutated to generate large libraries of variants with sequence differences in the binding loops. We will introduce different functional groups (amino acids) at several sites in the binding loops that have a wide range of properties, including amino acids with positive and negative charge as well as those with hydrophobic (water hating) or hydrophilic (water loving) groups. Next, we will use high-throughput screening methods to sort these large libraries in order to select rare variants (ie, the “needles in the haystack”) that selectively recognize toxic forms of the tau protein that are associated with Alzheimer’s disease (AD). Finally, we will evaluate these novel probes as imaging agents for detecting toxic tau protein particles in the brains of mice used as models of AD. Our long-term goal is to translate this technology to humans for early and accurate detection of Alzheimer’s disease. 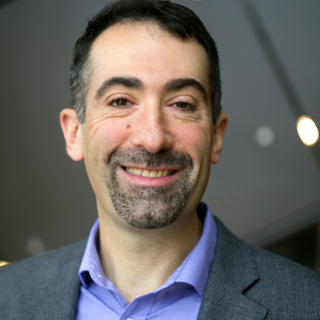