Alzheimer's disease is characterized by formation beta-amyloid fibrils and their deposition in the brain, forming senile plaques. The disease process results in extensive neuronal death and exactly what causes their loss remains controversial. There is good evidence that neurons in the AD brain have experienced oxidative damage, impairing the function of neuronal proteins, lipids and DNA. Oxidation is caused by free radials and these radicals cause chemical changes in biological molecules that result in their inactivation or malfunction and may result in cell death. The brain's macrophages, or microglia, sense the amyloid fibrils as foreign material and mount a defensive response resulting in the generation of free radicals (also known as a respiratory burst) that oxidatively damage surrounding tissue, including neurons. The microglial enzyme that produces free oxygen radicals is termed NADPH oxidase has to be assembled from several subunits to be active. Amyloid fibrils stimulate the assembly of the oxidase, which once assembled generates free radicals. A goal of this application is to understand how the binding of amyloid fibrils to the cell results in assembly and activation of the NADPH oxidase. Although there is strong evidence that oxidative damage is an important contributor to the disease process, the source of the free radicals that mediate this damage is controversial. There is a strong rationale that the principal source of the radicals is the microglial NADPH oxidase. We propose to formally test this hypothesis by generation of a mouse model of AD in which NADPH oxidase is genetically inactivated. In these studies we will determine if knocking out the oxidase results in lower levels of oxidative damage in the AD mouse model. These studies are of therapeutic importance as anti-oxidants are currently being considered for the treatment of AD.

This grant was discontinued after 1 year due to scientific overlap with a subsequent NIH grant offer. 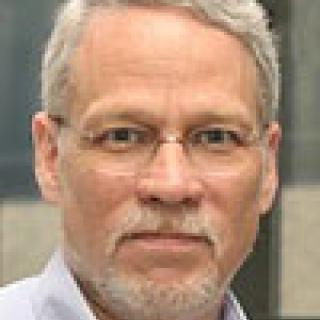