I am working towards understanding how an important gene for Alzheimer’s called MAPT (which is the instruction set for a protein called tau) is turned on in neurons, the cells in your brain that control your thinking.

By performing these experiments in different types of neurons, where tau is highly expressed, and performing the same experiments in precursor cells that are a lot like neurons, but are not fully mature and do not express much tau, I will be able to get a clear picture of what signals are clearly associated with tau expression by checking for signals that are present in neurons (where tau is highly expressed), but not in precursor cells (where tau is barely expressed). Furthermore, analyzing the very specific data collected here along with other types of more general data that we already have collected on signals associated with expression near MAPT will lead to a much better understanding of how MAPT is turned on in neurons. 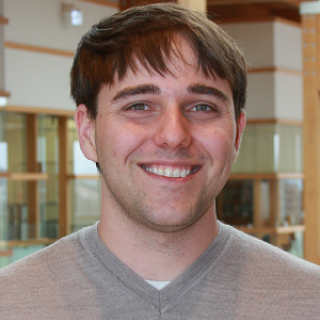