Influence of Atherosclerosis on Brain Structure, Cognitive Function, and Dementia

Atherosclerosis, or hardening of the arteries, is increasingly recognized as an important risk factor for dementia. Yet, it remains unclear whether the progression of atherosclerosis at different locations in the arterial system also contributes to changes in the structure or function of the brain, and ultimately to dementia. Knowledge of the dynamics of atherosclerosis and its role in brain changes will greatly improve our insight into the development of dementia. At a later point, this knowledge may even offer therapeutic or preventive opportunities to reduce the number of persons suffering from dementia by targeting atherosclerosis.

During the past decades, the role of atherosclerosis – or hardening of the arteries – as an important risk factor for dementia has increasingly been recognized. As such, atherosclerosis has been repeatedly linked to changes in brain structure (for example brain atrophy), cognitive deterioration, and dementia. Interestingly, there have been no studies on investigating the influence of changes (mainly progression) in atherosclerosis over time with brain structure, cognition or dementia. Yet, this would provide crucial information on the dynamics of atherosclerosis, its role in the etiology of dementia, and may ultimately reveal potential pathways for therapeutic interventions.

Against this background, the current project is aimed at elucidating the role of changes in atherosclerosis in the development of brain changes, cognitive performance, and dementia.

The proposed study will be the largest population-based study to date providing unique information on the natural course of atherosclerosis in different important large vessel beds over a timespan of more than 10 years, and its influence on structural brain changes, cognition, and dementia

Influence of Atherosclerosis on Brain Structure, Cognitive Function, and Dementia 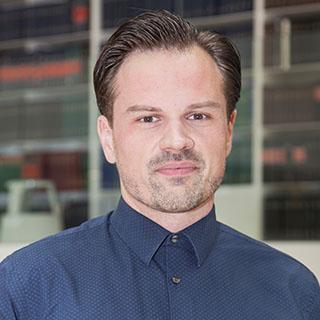