Glutamine as a Neuroprotective Agent in Alzheimer's Disease Therapy

Glutamine is a simple amino acid that has been clinically proven to provide tissue protection under the stress of chemo or radiation therapy as well as after intestinal surgery. Surprisingly, this effect has never been studied to any degree in the nervous system to determine if neurons can be similarly protected from neurodegeneration, as in Alzheimer's disease. Dr. Karl Herrup and colleagues have developed preliminary data to show that this is likely, and they propose a series of experiments both in tissue culture and in mouse models to move this idea as rapidly as possible towards its application in human beings.

The central hypothesis of this study is that glutamine has the potential to become a potent agent in the prevention and treatment of Alzheimer's disease (AD). This innovative concept has strong roots in the clinical and biological literature and is solidly supported by both cell culture and animal studies performed in the laboratory of Dr. Karl Herrup. The experiments are designed to test this idea first in laboratory-grown cells by studying the ability of different glutamine concentrations to block the effects of AD-specific toxins such as the amyloid-beta protein, as well as oxidants like hydrogen peroxide.  Based on the results from these studies, the work will be extended into living mice to ask whether oral glutamine can stop the development of Alzheimer's-like pathology in animals that carry genes that promote Alzheimer's disease in humans. The study will then combine glutamine with other agents known to reduce the risk of AD, specifically two common “NSAID” drugs, ibuprofen and naproxen. One of the most innovative aspects of this proposal is its simplicity. Glutamine has a long history of use in internal medicine and oncology, but its protective properties have never been seriously examined with respect to degenerative diseases of the nervous system, either alone or in conjunction with other drugs. With parallel approaches in tissue culture and in live animals, the study is designed to create a strong platform from which to ask whether combinatorial therapies can be developed that would provide the beneficial effects of NSAIDs, but at the lower doses that would be both effective and well tolerated in humans. The successful execution of the study will provide a solid set of observations that could rapidly be advanced to clinical testing, since glutamine is known to be well tolerated and safe.

Glutamine as a Neuroprotective Agent in Alzheimer's Disease Therapy 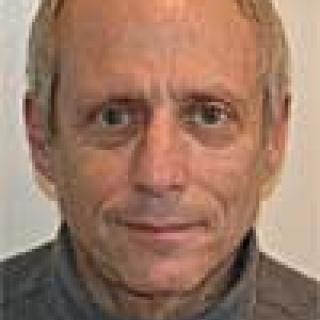