Experimentally, curcumin (turmeric spice) has been implicated in resolving and preventing Alzheimer's disease associated plaques or deposits both in living systems and in test tubes. Epidemiological data suggest that the consumption of curcumin is linked to a lower incidence of Alzheimer's disease. However, the solubility of curcumin in watery solutions is exceedingly low, which limits its systemic absorption and therapeutic potential. A new method is proposed to treat or prevent amyloid plaque formation associated with Alzheimer's disease by injection of highly concentrated blood serum-solubilized curcumin.

Our previous research has largely been focused on investigating the regulation of genes associated with Alzheimer's disease. However, upon learning about the epidemiological link between a lower incidence of Alzheimer disease and the consumption of the spice turmeric, I became interested in the compound curcumin, which is an active ingredient in turmeric. Upon attempting to expose cultured cells to curcumin, I became aware of the technical problems in solubilizing the compound and measuring its concentration. In over 2,000 publications about this compound, the issue of solubility was never or rarely addressed. Hence, I proceeded to develop a novel method to solubilize curcumin in blood serum and to reliably measure its concentration. The concentration of curcumin achieved in serum is at least 1,000-fold higher than the concentration necessary to resolve or prevent deposits associated with Alzheimer's disease. Therefore, the serum-solubilized curcumin lends itself to therapeutic application by intravenous injection of small amounts of serum derived from the patient's own blood. Using the patient's own serum prevents the transmission of blood-borne diseases and potential immunological reactions. The feasibility of such a treatment option will be investigated in this proposal. For this purpose transgenic mice will be used that have been designed to develop Alzheimer's disease associated plaques. The proposal will specifically address the following questions:

1. How does the injection of curcumin-enriched serum affect its bioavailability?
2. Can such injected serum prevent plaque formation in mice?
3. Can injected serum-solubilized curcumin resolve preexisting plaques in transgenic mice? 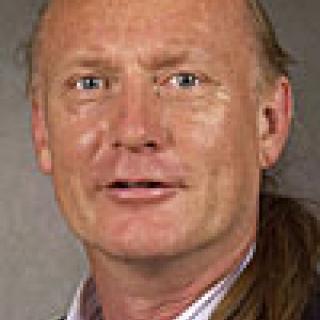