Familial Danish Dementia (FDD) is similar clinically and pathologically to AD. The aim of this pilot proposal is to develop a double transgenic animal model of FD. These mice will be used to study the deposition of the Danish amyloid peptide and tau and compare these to similar processes in Alzheimer's disease.

Alzheimer disease (AD) afflicts more than 4 million Americans at a cost to the economy in excess of $100 billion. The psychological and emotional burden to patients and care-givers is incalculable. Given the absence of disease-modifying therapeutics and accurate diagnostics, there is a need to better comprehend AD's pathogenic mechanism. We have developed an animal model for a similar neurodegenerative disease named familial Danish dementia (FDD). FDD shares many clinical and pathological similarities with AD, including deposition of amyloid (only different from the one found in AD in primary sequence) and neurofibrillary tangle formation (similar to the one found in AD). We will perform biochemical, neuropathological and behavioral studies in an animal model that should provide the basis for the identification of the cascade of events that lead to FDD. We believe that the study of this model may provide insights into the role of amyloid and neurofibrillary tangle not only in FDD but also in AD. 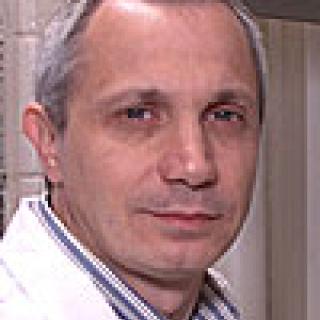