Catabolism Of Amyloid Beta And Tau By Cathepsin D In Vivo

We have discovered that deletion of an enzyme known as cathepsin D (CatD) in mice results in very large and very selective increases in the two toxic protein species that are most closely linked to two characteristics of Alzheimer's disease (AD): (1) the amyloid beta-protein (specifically the 42-amino acid form, amyloid beta42), which deposits in the extracellular "plaques" that characterize AD, and (2) the microtubule-associated protein, tau, which makes up the neurofibrillary tangles that form inside neurons in AD and other diseases. We hypothesize that CatD plays a protective role in preventing AD by (directly or indirectly) breaking down amyloid beta42 and tau. We will test this hypothesis by increasing or decreasing CatD levels in mice that accumulate either amyloid beta 42 or tau.

The brains of patients with Alzheimer's disease (AD) are characterized by abnormal accumulations of "plaques," which are extracellular deposits composed primarily of a protein fragment known as amyloid beta 42 and "tangles," which are fibrils that form inside neurons that are composed principally of a different protein known as tau. We have discovered that both of these proteins are destroyed by a specific enzyme known as cathepsin D (CatD), a finding that suggests it would play a protective role in preventing AD. Surprisingly, however, many years of research on the role of CatD in AD suggest that it might instead contribute to the disease. To discriminate between these two possibilities, we will increase or decrease CatD levels in mice that accumulate either amyloid beta42 or tau, then determine what the results are. If CatD is protective, as we hypothesize, then it might be possible to treat AD by increasing CatD levels with novel drugs, or by introducing the enzyme into patients directly.

Catabolism Of Amyloid Beta And Tau By Cathepsin D In Vivo 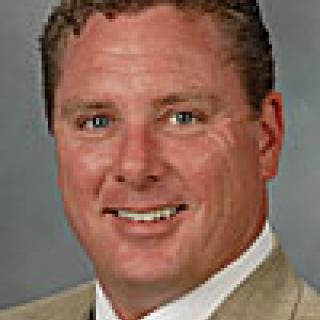