In several brain disorders, including both Alzheimer disease (AD) and Parkinson disease (PD), certain proteins aggregate, or become clumped, in a way that is harmful to the brain. The factors that influence the clumping of these proteins are not completely known. We believe that a variation in the APOE gene, one that is strongly linked to increased risk of AD, may also influence protein clumping and neurodegeneration in PD. This project will study how brain proteins clump and will hopefully pave the way for new treatments for brain diseases including AD, PD, and related brain disorders.

Synucleinopathies including Parkinson disease (PD) and dementia with Lewy bodies (DLB) are characterized pathologically by neurodegeneration and aggregation of the protein alpha-synuclein (αSyn).  Patients with these diseases develop parkinsonism (movement problems) but also develop cognitive problems similar to those in Alzheimer disease (AD).  The mechanisms that influence αSyn aggregation are unclear.  APOE is the strongest genetic risk factor for AD, and there is very strong evidence that one of the main effects of the APOE gene in AD occurs via metabolism of Aβ, a protein fragment which becomes aggregated in the brain in AD. Several lines of evidence now suggest that apoE isoforms may regulate αSyn aggregation as well. Our central hypothesis is that apoE isoforms regulate the uptake and seeding of αSyn and thereby influence the development of synuclein pathology which contributes to dementia.. We hope that this work will increase our understanding of the role that APOE plays in diseases marked by synuclein aggregation and dementia. 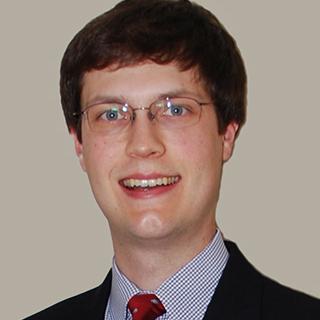